WASHINGTON, D.C. – January 9, 2020 – US Ignite has promoted Chief Operating Officer Joe Kochan to Chief Executive Officer, and has elevated Chief Strategy Officer Dr. Nick Maynard to Chief Operating Officer. The Board of Directors approved both appointments at its final meeting in 2019, as well as the transition of outgoing Executive Director Bill Wallace to Executive Chairman of the Board. Wallace replaces former Executive Director and Chair Sue Spradley, who successfully led the organization for seven years.

In his role as CEO, Kochan will lead US Ignite in its mission to accelerate the smart community movement as a high-tech, high-impact nonprofit. With a growing portfolio of public-private partnership programs – including the National Science Foundation-funded Smart Gigabit Communities program, which now has more than 30 community members – US Ignite leverages advanced networking and data science technologies to drive key civic outcomes. These include the development of innovative new community applications and services, the creation of new jobs supporting healthy economic growth, and targeted investment in startup ecosystems and innovation zones.

The organization is also focused on creating new research opportunities in the areas of wireless networking and sensor-driven technology. Through the development of research testbeds across the country, US Ignite is actively narrowing the gap between cutting-edge experimentation and scalable, real-world deployments that benefit society. Most recently, it has co-led the $100 million, NSF-funded Platforms for Advanced Wireless Research (PAWR) Project Office with Northeastern University, and launched a $4 million smart transportation testbed and autonomous vehicle pilot program in partnership with the U.S. Army Engineer Research and Development Center at Fort Carson in Colorado Springs, CO.

“Since US Ignite was founded, the leadership team has worked steadily to unite academic, government, and industry partners toward a common goal of creating smart and connected communities,” said Lev Gonick, CIO of Arizona State University and a founding board member for US Ignite. “Going forward, Joe Kochan and Nick Maynard not only have the critically important operational experience to continue that tradition, but also the necessary vision to lead US Ignite as it plays an increasingly important role in advancing the nation’s wireless research and development capabilities.”

In his work at US Ignite, Kochan has for several years managed day-to-day operations and finance, while also serving as Principal Investigator and Project Director for the PAWR Project Office, a role he will continue as CEO. Prior to joining the organization, Kochan worked as part of the Department of Commerce’s BTOP grant program, was a founder and vice president of DigitalBridge Communications, and worked at Verizon on the implementation of the first FiOS networks at military bases across the country. 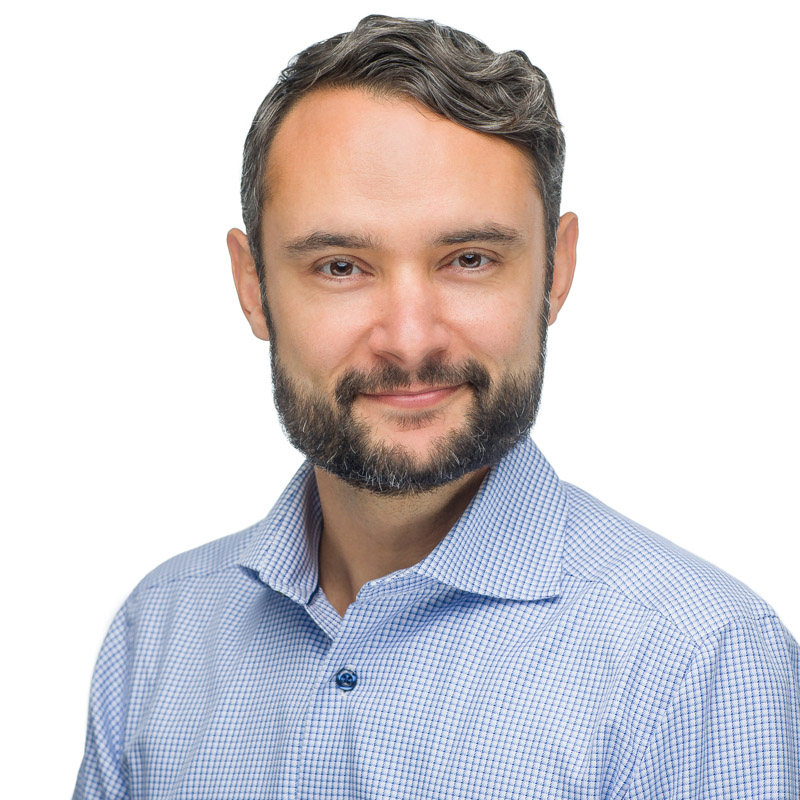 Since joining US Ignite, Dr. Maynard has been responsible for designing and executing the organization’s growth strategy. Prior to joining US Ignite, Maynard was a program director at the National Science Foundation, and Assistant Director at the White House Office of Science and Technology Policy, where he launched over $1 billion in new initiatives across the federal IT, wireless, and R&D portfolio.

“There is nobody better positioned to lead US Ignite into the future than Joe Kochan and Nick Maynard,” said founding corporate board member, Mike Marcellin, Chief Marketing Officer of Juniper Networks. . “Together they have the experience and technical expertise to ensure its continued success, and an ability to drive collaboration and innovation that will open up new avenues for growth both within the organization and across US Ignite’s expanding network of partners and communities.”