Getting Smart in The Nation’s Capital.

The crowdsourced data from Road Vision can supplement government data collection and the shared results provide transparency for the public and policymakers, as well as an incentive for the public to contribute. 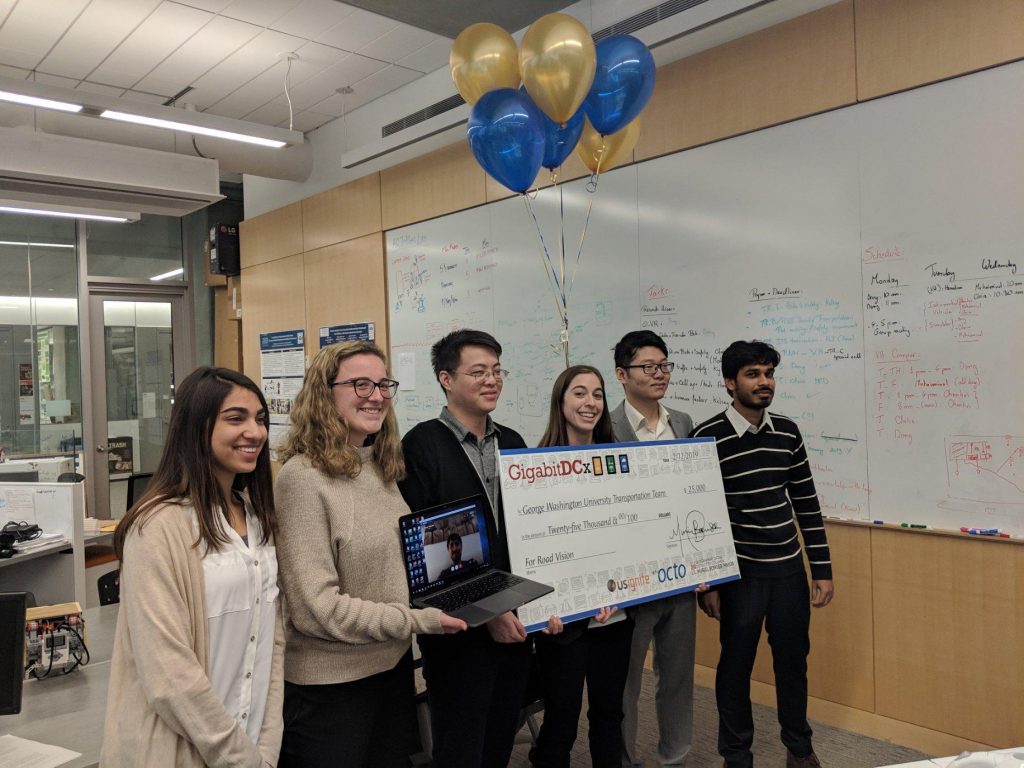 Getting Smart in The Nation’s Capital.

Though known for being the nerve center of government in the United States, Washington, DC, is more than just the place where policies are made. As a major city with a significantly-sized population, a dynamic workforce, and visitors from all around the world, DC is bustling and busy—which means it has significant needs with regards to infrastructure and public works. Things move fast in the District of Columbia, but do they move efficiently?

That’s the question DC city government and local universities are hoping to answer, in the affirmative, by making a significant commitment toward embracing next-generation internet technologies for the public good. In order to improve quality of life for residents and enhance economic growth, the mission is clear: leverage the interplay of connected devices, sensors, and data analytics, all brought together by intelligent city infrastructure. DC can be a truly smart city, not just a city where smart people live.

Many applications utilizing advanced wireless technology are already in the implementation stage. Some, such as SmarterDC’s water quality monitoring project (in partnership with DC Water, the local water utility) are in the concept phase. Imagine a network of water quality sensing devices that will ensure consistent and reliable drinking water across DC. Smart sensors will notify the operations center in real-time with quality control issues, allowing DC Water to respond quickly before customers are impacted.

When this idea comes to fruition, it will make a major impact—and that’s just one of the many incredible real-world opportunities this technology represents in the nation’s capital. DC is currently leading the charge for expansion of the Startup in Residence (STIR) program, which produces digital solutions to civic challenges through collaborations between startups and city departments. The initiative originated in San Francisco (another SGC), which has served as an anchor for STIR since 2014, helping nearby California cities to grow the program as well. Working in close collaboration with San Francisco, DC hopes to become a similar hub for the East Coast, leading the creation of apps and tools for cities by focusing a team of entrepreneurs and departments on the problems that need to be solved.